Skip to content
A Message from Heating Specialties about COVID-19 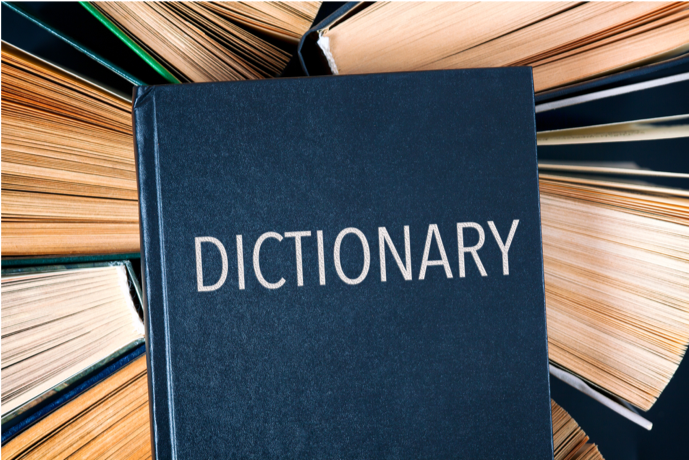 Listen, we know it’s unlikely that you have the entiredictionary memorized. But we don’t want you nodding through the conversationswith your technician because you don’t understand what they’re saying. If you askour technicians questions, they’ll be happy to explain. However, if you want tobrush up on some industry terms, check out our vocabulary list below. They’llhave you talking like a pro in no time.

A measure of a gasfurnace’s efficiency in converting fuel to energy. A higher AFUE rating meansgreater energy efficiency.

Measured in cubic feetper minute (CFM), this is the amount of air circulated in a space.

A British Thermal Unitis a measurement of the amount of heat required to raise or lower thetemperature of one pound of water one degree Fahrenheit.

The device thatfacilitates the combustion of air and gas.

The opening in theburner through which the gas or fuel passes prior to combustion.

HVAC capacity is theoutput produced by the heating or cooling unit and is measured in BTUs perhour.

Commonly used tomeasure the rate of air flow in an air conditioning system.

It’s often called“the heart of the system” because it circulates the refrigerantthrough a loop. The compressor is a pump that moves the refrigerant from theindoor evaporator to the outdoor condenser and back again.

As warm air is pulled orpushed across the cool evaporator coil the coil perspires, creating liquid, orcondensate which is mechanically drained away from the equipment.

A computation thatmeasures the amount of heating or cooling needed for a building. A degree dayis equal to 65 degrees Fahrenheit minus the mean outdoor temperature.

The ratio of thecooling capacity (in British thermal units [Btu] per hour) to the power input(in watts). The higher the EER rating, the more efficient the system.

The United StatesEnvironmental Protection Agency is an agency of the US federal government whichwas created for the purpose of protecting human health and the environment bywriting and enforcing regulations based on laws passed by Congress.

A device that isdesigned to monitor or maintain set humidity by reacting to changes in themoisture content of the air.

The required amount ofrefrigerant in a system.

A rating used todetermine the efficiency of air conditioners. It is the cooling output during atypical cooling-season divided by the total electric energy input during thesame period. The higher the rating, the more efficient the system.

Curious to learn more about the SEER rating in your home orinterested in getting a system with a higher rating? Let’s talk.

Great offers and helpful tips straight to your inbox.

Fill out my online form.

We offer monthly discounts on various popular services. Check this page every month for new ways to save on repairs, installation and maintenance!